Home Automation for Masses - Easy Inexpensive and Integrated with Amazon Alex and Google Home. Works Without Internet too Just use your remote.

By Santosh Raut November 11, 2019
Looking to automate your office / home Lights, Fan, Television and more with Remote Controlled System. Check and operate your office or Home from anywhere. Even integrate with Alexa and Google Home. All this at very affordable costs. Get in touch. Email me at santosh.raut@technoplanetenterprise.com or call me on +91 9029734248
#officeautomation #homeautomation #automations
Post a Comment
Read more

IT Rentals a Major saving factor for Organizations

Application Service Providers. A Deceiving experience for many. 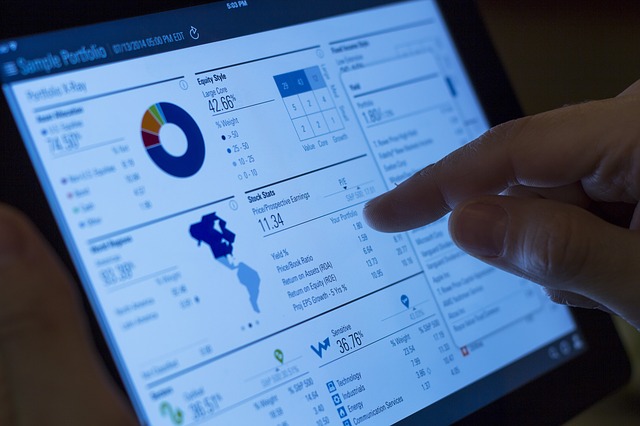 Since 1999 till today.. Technology has changed a lot in India and the world around us. The major change which happen was the word Start-up. Which took up like a Rocket Fuelled Jet.
We have seen many new names and fames since then. Where very few made to the top and most of were lost in the past. Surprisingly it was the same thing which created and destroyed these start-ups. Technology. Those who understand it well they have their hands full and those who not are not even left with hands.
With many Start-ups showing up across India, came along Service providers. With everyone craving for their own Intellectual Property (IP) these service providers showed themselves as the most intelligent people of the era and can develop applications which can earn an investor’s eye.
Technology is the need for the hour and India has been known for its big brains across the world but at the same time came along those who just wanted to earn easy money.
These guys created organizations with easy and novi…
Post a Comment
Read more

Meet Google Duo, a simple 1-to-1 video calling app for everyone 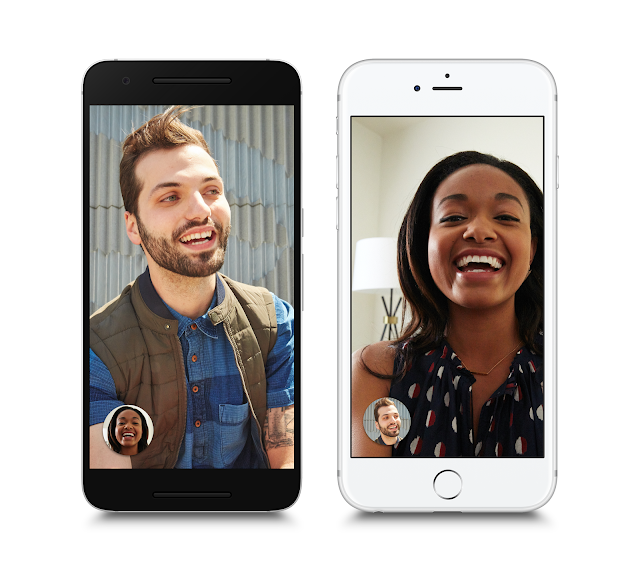 Video calling is the next best thing to being with someone in person, but too often it can be a frustrating or complicated experience. You shouldn’t have to worry about whether your call will connect, or if your friend is using the same type of device as you are. It’s no wonder that nearly half of us never make video calls on mobile*. Today, we’re releasing Google Duo — a simple 1-to-1 video calling app available for Android and iOS. Duo takes the complexity out of video calling, so that you can be together in the moment wherever you are.Simple interface Duo is simple from start to finish. To get started, all you need is your phone number and you’ll be able to reach people in your phone’s contacts list. No separate account is required, so you can sign up in just a few steps. From there, you can instantly begin a video call with a single tap.Fast and reliable We all know how it feels when a call fails to connect or when video gets choppy. We’ve built Duo to be fast and reliable, so …
Post a Comment
Read more

Google to kill Chrome apps on Mac, Windows and Linux

Three years after introducing special apps that run inside the Chrome browser, Google announced Friday that it will be removing them from Windows, Mac and Linux by early 2018.

Google introduced those apps in 2013 as a way to offer new functions that weren't otherwise available on the web. Chrome browser apps also gave developers a way to write one app that would run across Windows, Mac, Linux and Chrome OS.

The apps come in two flavors: Hosted Apps, which are essentially installable web apps, and Packaged Apps, which are closer to a traditional app like those you might find in the iOS App Store or Google Play Store.

The phase-out gives developers about a year and a half to figure out how to migrate their applications away from the Chrome browser. For Hosted apps, that's not too big a deal, since their functions reside mostly on the web. Users will be able to keep using the web app after the transition, but completely through the web. 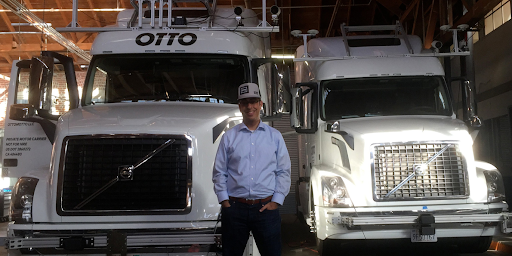 According to Uber chief executive officer and co-founder Travis Kalanick, Otto was co-founded earlier this year by Anthony Levandowski, an engineer who once worked at Google on self-driving technology and two other former colleagues to equip trucks with software, sensors, lasers and cameras so they will be able to navigate the highway on their own, EFE news reported.

Levandowski will lead "combined self-driving efforts reporting directly to me -- across personal transportation, delivery and trucking," Kalanick said, noting that "when it comes to this advanced technology stack, Otto plus Uber is a dream team" and that "we now have one of the strongest autonomous engineering groups in the world."